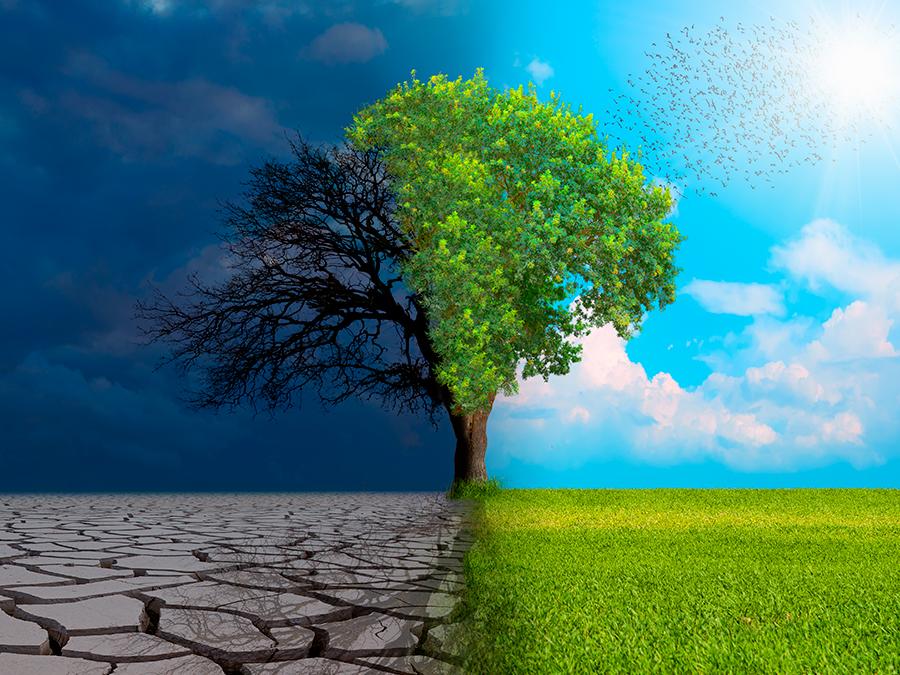 SAVE THE RHINO – BECAUSE IT’S BIG!

Any student of the natural sciences understands this conundrum: all species on the planet contain potentially valuable genetic information but large species are always the focal point for the public. No-one really cares if some recently discovered species of beetle becomes extinct because its habitat was destroyed … but if it were a rhino or an elephant … well, that would be a sore loss indeed. What would we tell our children?

In the last couple of decades we’ve built new instruments that can sequence genes quickly and relatively cheaply. This has allowed us to see through a genetic lens for the first time. We sequenced the human genome in 2004 and then used the technology to look at the microbes that live in our bodies – our microbiomes.

Now we can use the same techniques to look at the microbiomes of hunter-gatherers … a reasonable proxy for how we used to be. The news isn’t great. We have lost at least 25% of our microbial diversity. These lost microbial partners almost certainly had some co-evolved function. We can’t even postulate, yet, what these functions might have been.

I want my full diversity back. I trust the result of millions of years of evolution.

What worries me is that some of these species may be gone forever. I may not be able to reinstate my microbial partners and undo the damage that I’ve done to my microbiome.

We know that we’re losing our microbial diversity through massive changes to our lifestyles – the overuse of antibiotics, reduced diversity in our diet, being indoors all day, C-section births, reduced breastfeeding rates and treated water are some of the factors behind this. Right now, there is no way for us to know when a microbe becomes extinct. We have absolutely no idea of what’s out there.

It’s really important to highlight the damage that we’re doing to the world’s ecosystems, so I’m not suggesting that we stop fighting for the rhinos, but let’s also keep an eye out for extinctions that affect us directly but may not make the news.

Microbiome skincare products – what to look out for
17 November 2022

Beauty Insider Singapore Beauty & Wellness Awards Winner 2022
17 August 2022
Recent Posts
Go to Top
We use cookies on our website to give you the most relevant experience by remembering your preferences and repeat visits. By clicking “Accept All”, you consent to the use of ALL the cookies. However, you may visit "Cookie Settings" to provide a controlled consent.
Cookie SettingsAccept All
Manage consent

This website uses cookies to improve your experience while you navigate through the website. Out of these, the cookies that are categorized as necessary are stored on your browser as they are essential for the working of basic functionalities of the website. We also use third-party cookies that help us analyze and understand how you use this website. These cookies will be stored in your browser only with your consent. You also have the option to opt-out of these cookies. But opting out of some of these cookies may affect your browsing experience.
Necessary Always Enabled
Necessary cookies are absolutely essential for the website to function properly. These cookies ensure basic functionalities and security features of the website, anonymously.
Functional
Functional cookies help to perform certain functionalities like sharing the content of the website on social media platforms, collect feedbacks, and other third-party features.
Performance
Performance cookies are used to understand and analyze the key performance indexes of the website which helps in delivering a better user experience for the visitors.
Analytics
Analytical cookies are used to understand how visitors interact with the website. These cookies help provide information on metrics the number of visitors, bounce rate, traffic source, etc.
Advertisement
Advertisement cookies are used to provide visitors with relevant ads and marketing campaigns. These cookies track visitors across websites and collect information to provide customized ads.
Others
Other uncategorized cookies are those that are being analyzed and have not been classified into a category as yet.
SAVE & ACCEPT